7 Ski Trip Destinations That Could Be Your Winter Getaway

There are multiple reasons why ski trips are one of the most unique trips you can take. Outside of the hot tubs and adrenaline rush from racing down beautiful slopes, you have the opportunity to explore some of the best hidden destinations in the country that thrive in the winter time.

We have identified seven ski towns across the U.S. that are uniquely authentic, affordable and provide local activities outside of skiing or snowboarding for the whole family to enjoy. 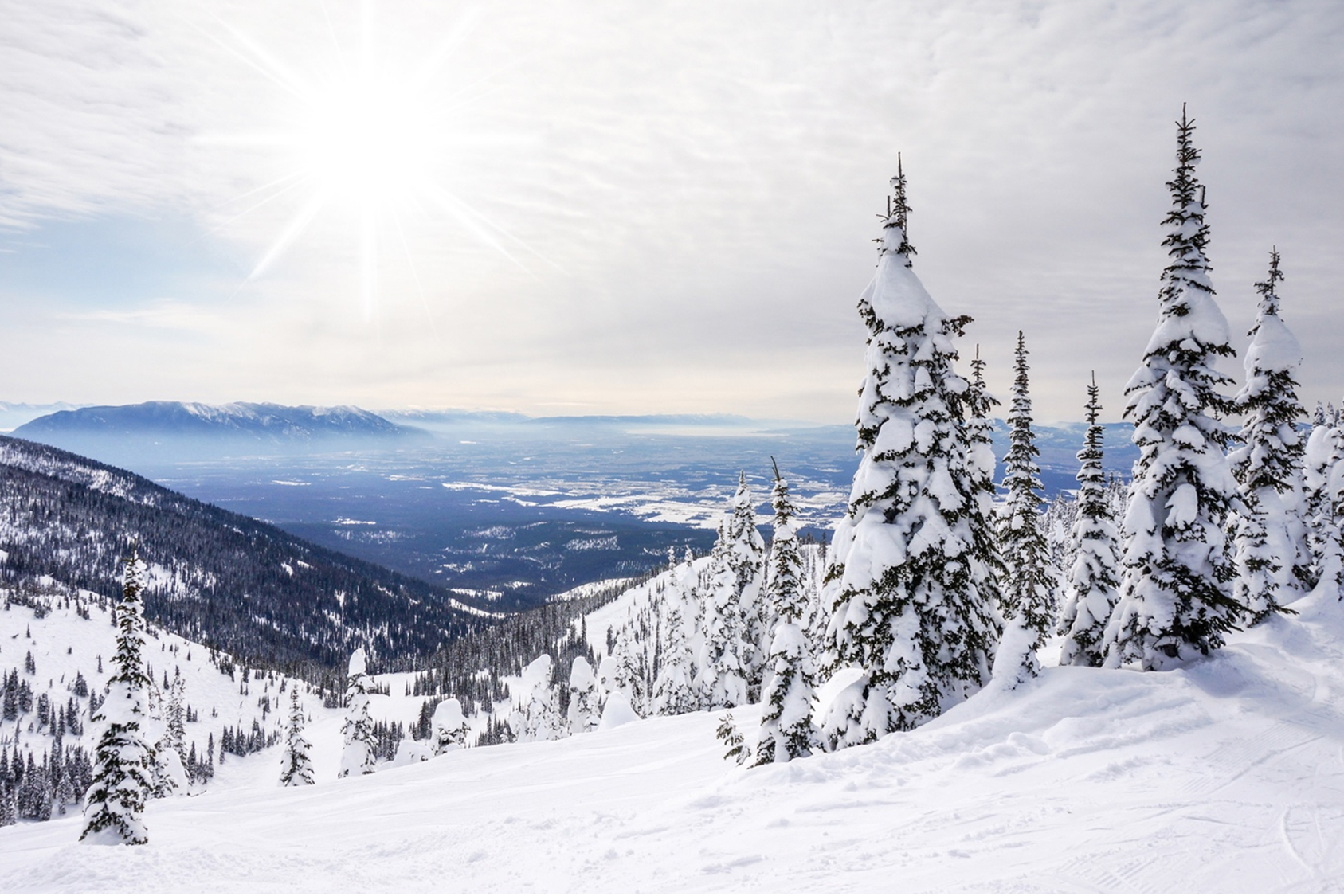 Nestled in the Northern Rocky Mountains, Whitefish is truly an outdoor escape, and if you are a ski connoisseur, these slopes will surely not disappoint. Even better, the local weather patterns often deliver evening snow for night skiing. Once you’re finished with skiing, take a break at one of the several bars located on the mountain or head to downtown for fine dining. 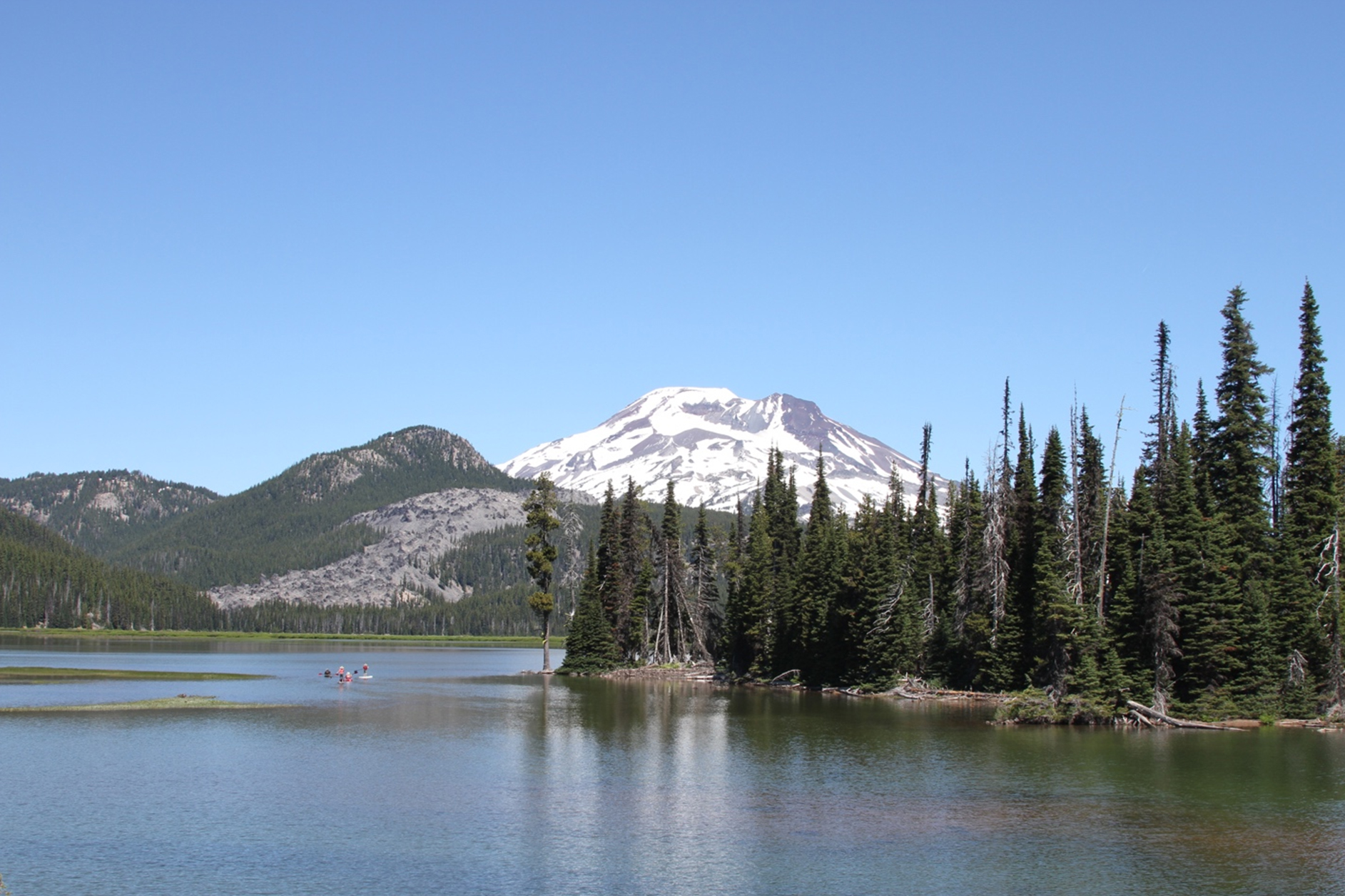 If you fit the profile of the craft-beer loving skier, then a winter trip to Bend is the move for you. Nicknamed the Bend Ale Trail, the city has dozens of breweries nestled in its historic downtown coupled with delicious restaurants. From a skiing perspective, Bend averages 400 inches of snow and offers some of the best slopes in the nation. 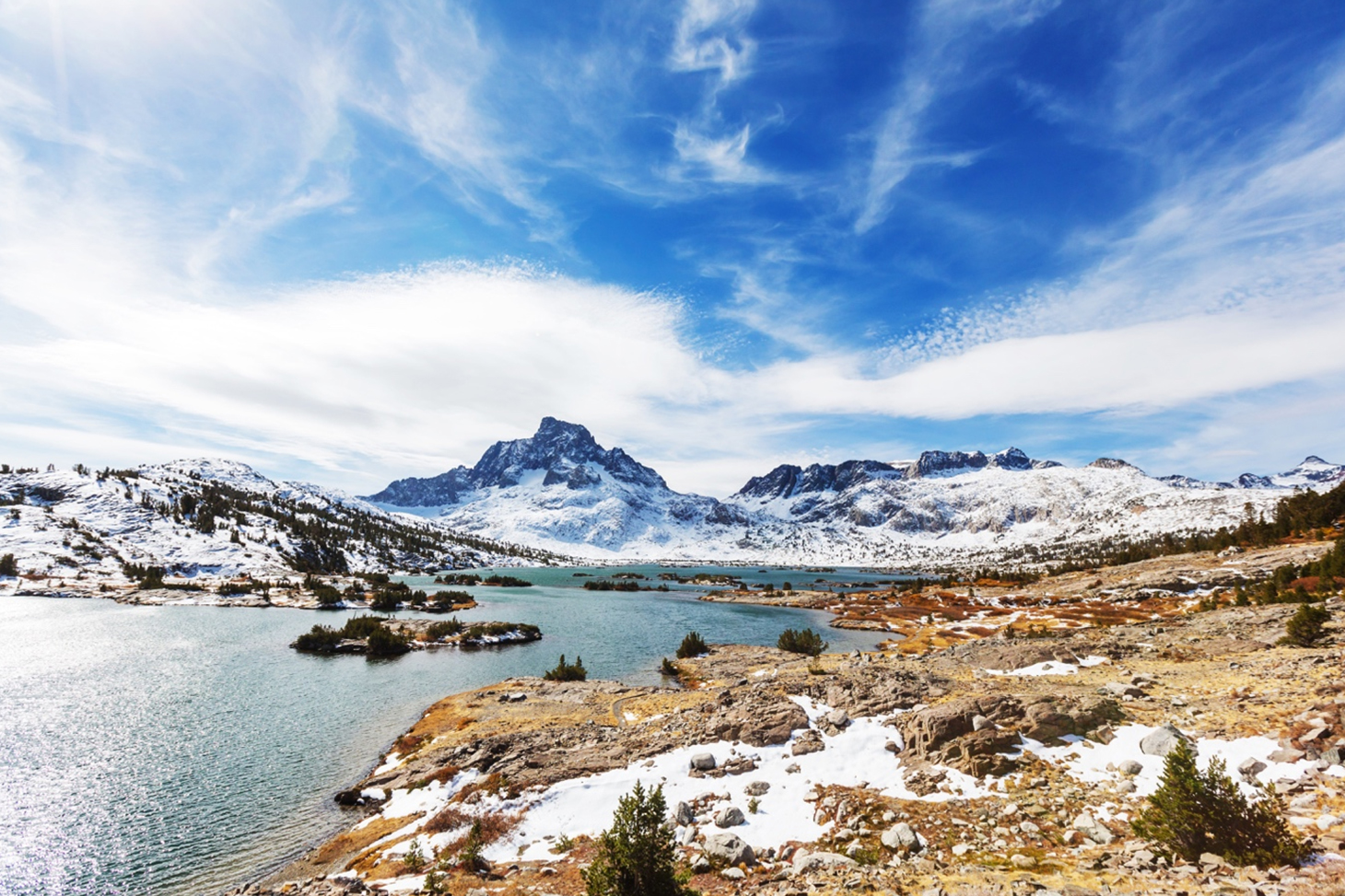 Mammoth Lakes is named after its jaw-dropping scenic beauty. From massive mountains and valleys to crystal clear lakes, the town offers never-ending places to explore. Whether you are an expert or beginner, the mountain boasts several slopes with panoramic backdrops unlike any other. 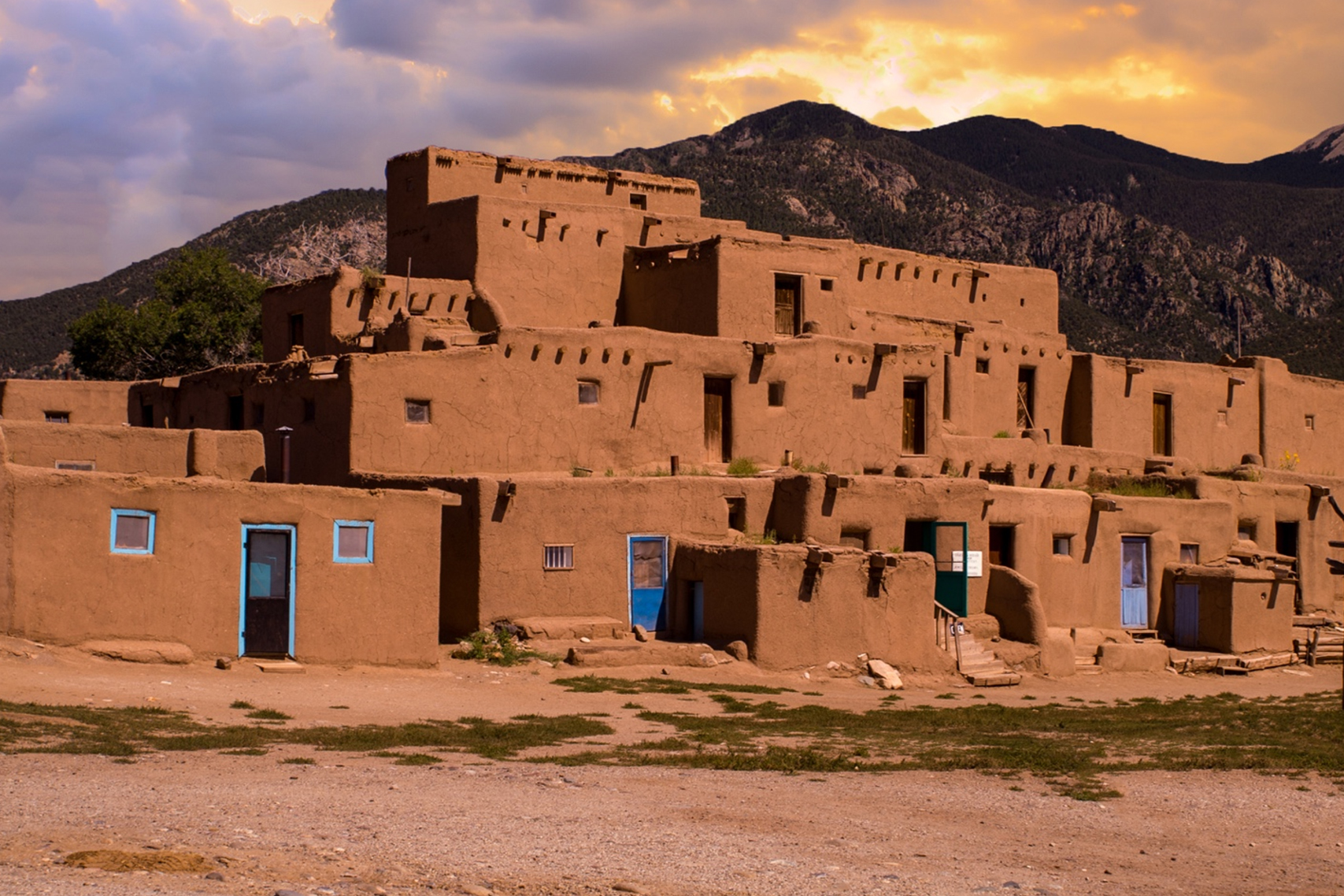 This desert town, surrounded by the Sangre de Cristo Mountains, thrives in the winter time. Founded by two artists in the 20th century, Taos’ economy is purely inspired by local art. After hitting the slopes, immerse yourself in downtown’s museums, art galleries and adobe inns. 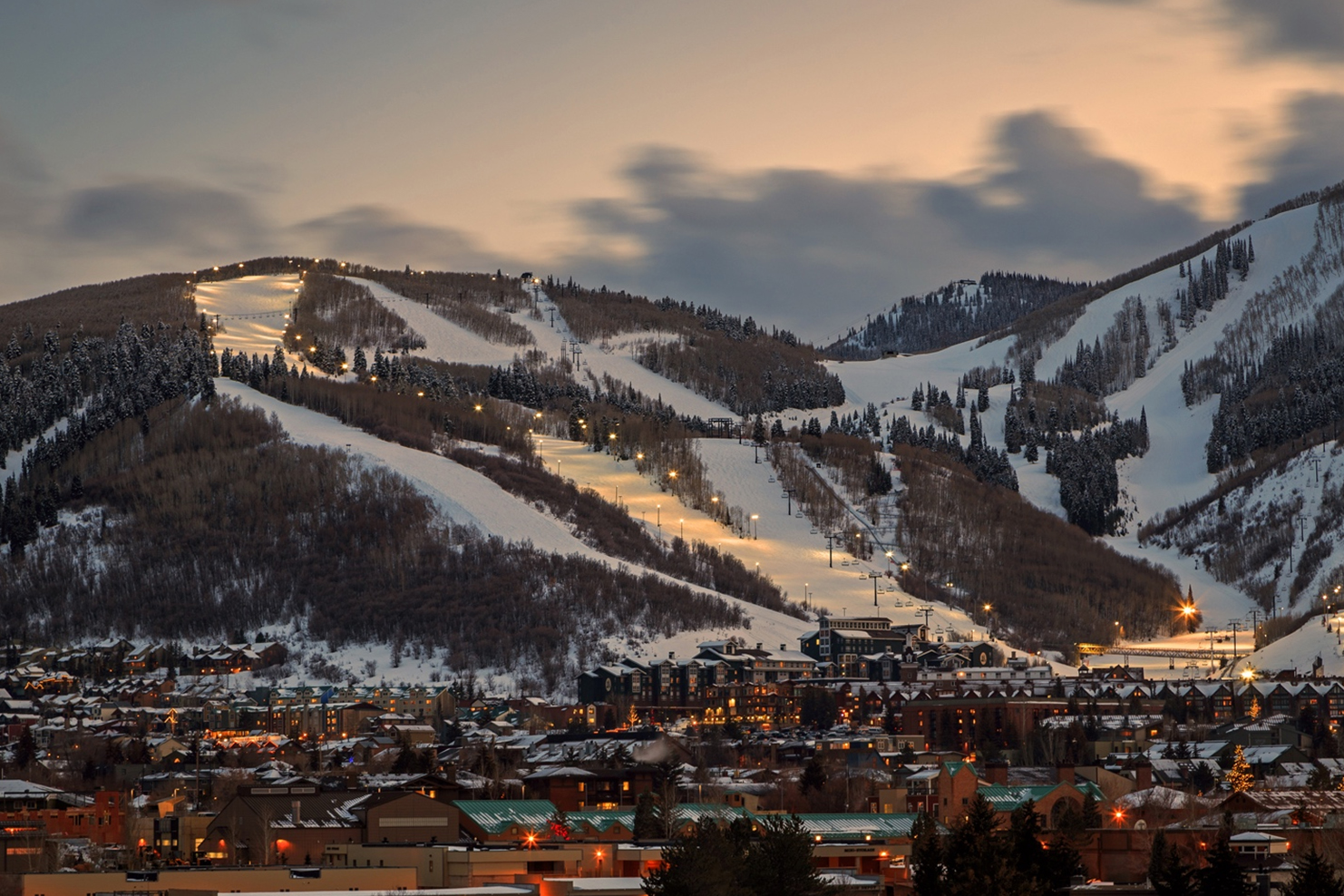 The 19th century western feel of Park City’s Main Street brings visitors a unique experience in and of itself. The city, which hosts the Sundance Film Festival, has become a hub of culinary excellence and craft beer. 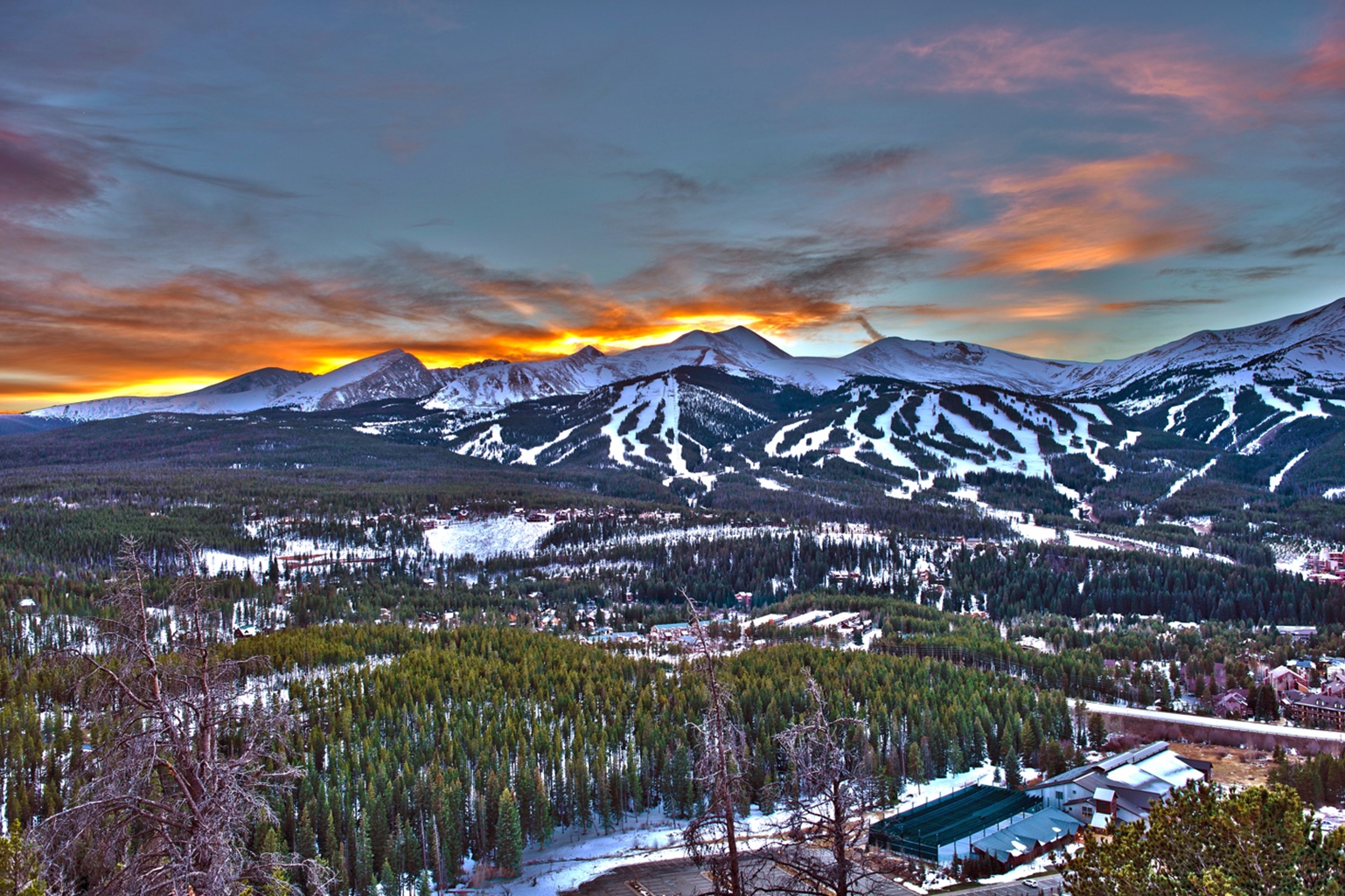 Breckenridge is Colorado’s largest historic district, transporting tourists to a western-like movie set. The city’s layout allows skiers to mountain hop, and the Breckenridge Arts District provides several activities to make the most out of your trip. 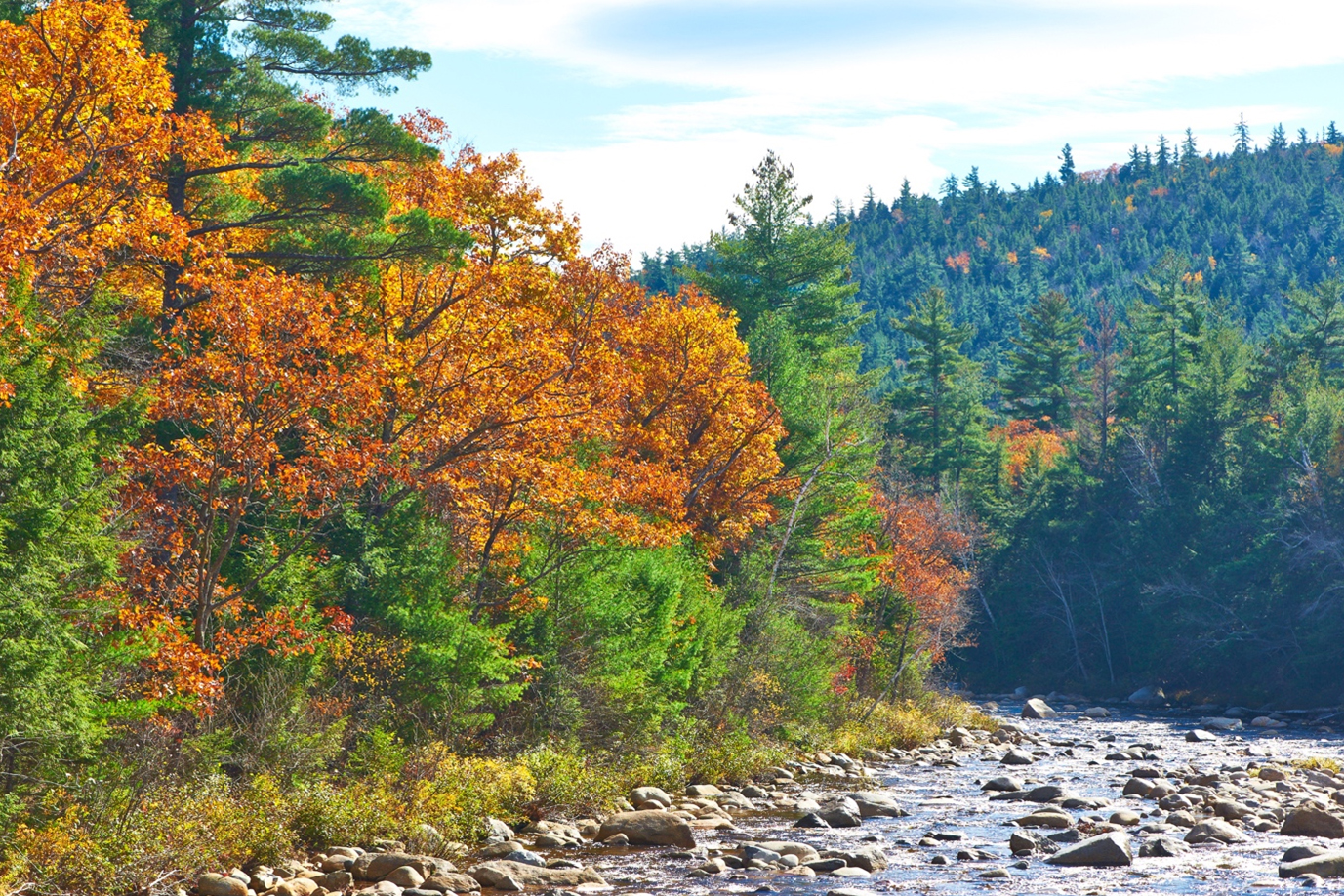 The beautiful, Victorian pastel-styled architecture in North Conway creates a beautiful contrast against the White Mountain National Forest. This ski town is easily one of the most affordable destinations in the country and offers 250 trails to explore.

As the weather begins to drop, let Guest Reservations help you find amazing winter deals at local hotels in these winter wonderland destinations.