5 London Sites That Every Sherlock Holmes Fan Should Visit

Grab your binoculars, magnifying glasses, and notebooks. It’s time to go on a hunt through London for places to visit related to your favorite detective. London is home to the fictional detective Sherlock Holmes, and there are several places throughout the city that showcase the treasures and mysteries of the world of Holmes. Check out these five London sites that every Sherlock Holmes fan should visit: 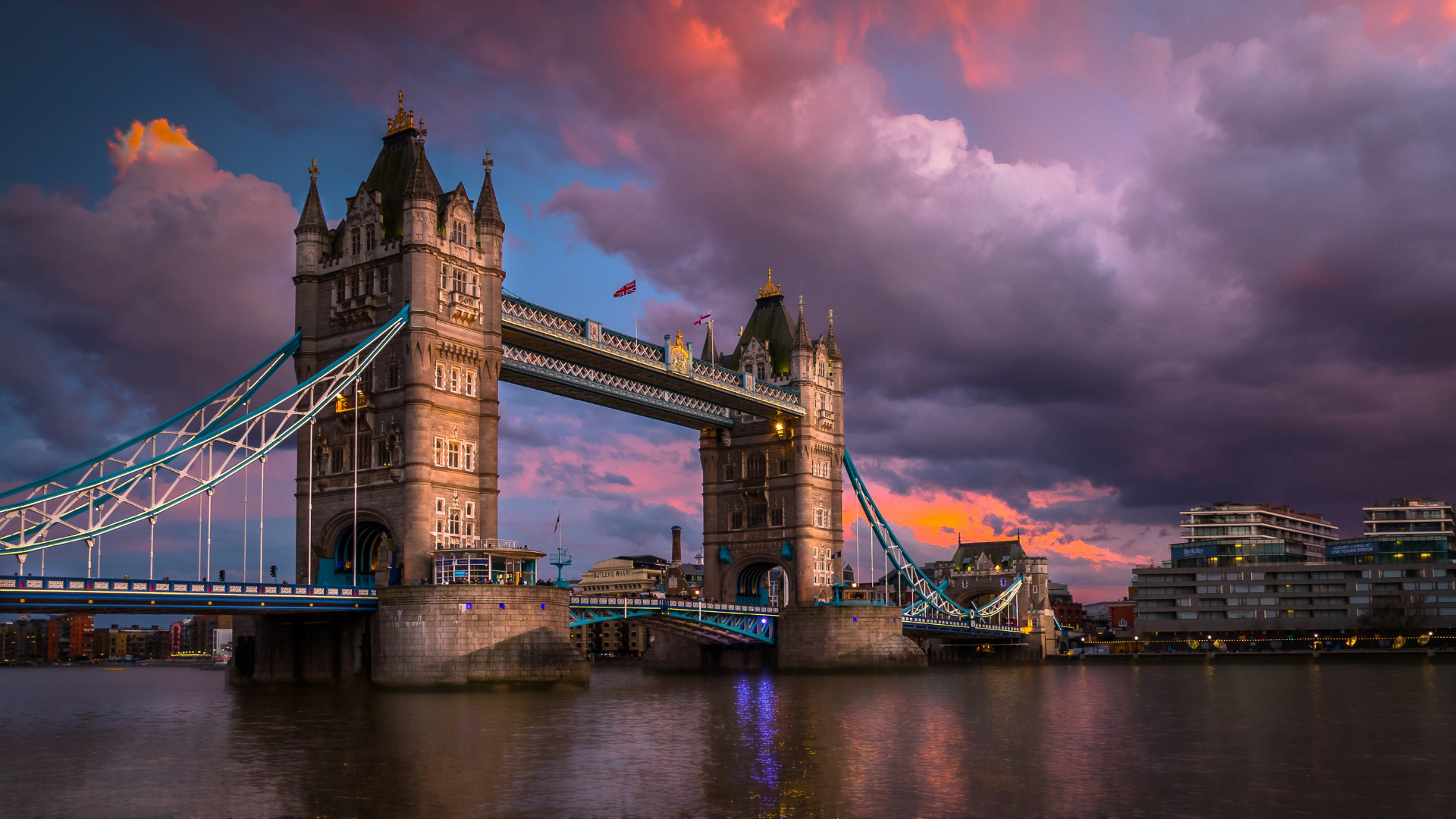 The Sherlock Holmes Museum was the fictional home of super-sleuth Sherlock Holmes from 1881 to 1904, according to the stories of Sir Arthur Conan Doyle. Holmes’ rooms have been maintained to give an insight into the detective’s life and stories. Guides in period costumes lead guests through the rooms and the museum is filled with authentic Victorian furniture and curiosities.

If you want to take home Sherlock-inspired merchandise, you’re in luck as the museum has the largest collection of Sherlock Holmes gifts and memorabilia in the world. If you have other favorite characters, the museum also offers memorabilia related to Doctor Watson, Mrs. Hudson, and Professor Moriarty.

The traditional London Cafe was made famous by the award-winning and Emmy-nominated TV series, Sherlock. It’s located directly to the right of the Sherlock Holmes Museum. When visiting the cafe, you can wander around and view pictures from filming, as well as check out their range of Speedy’s merchandise.

Visitors can also enjoy an English breakfast or the ‘Sherlock Wrap,’ a sandwich made by fans of the show. Stars of the show, including Benedict Cumberbatch and Martin Freeman, have sat in the cafe multiple times, so you never know who you might see!

On Northumberland Avenue, you’ll find the Sherlock Holmes Pub. The bar and restaurant offer drinks inspired by the famed detective, such as Sherlock House Ale and Watson’s Golden Ale, and tasty treats like sausage rolls, scotch eggs, and sandwiches.

After enjoying a meal and drinks at the pub, you can head upstairs and find a complete recreation of Holmes and Watson’s study and sitting room. The lifesize copy of their apartment includes objects and photographs related to the characters from the books and adaptations.

Simpson’s in the Strand

According to the Sherlock Holmes narrative, the character ate at this restaurant regularly. Referencing the famous spot, Holmes said in The Dying Detective and The Adventures of the Illustrious Client, "I think that something nutritious at Simpson’s would not be out of place."

To truly step into Sherlock’s world, take the Sherlock Walking Tour, which starts outside The Savini at Criterion Restaurant in Piccadilly Circus. The tour includes sites featured in the books, as well as movie and television series filming locations. His Last Bow, The Hound of the Baskervilles, and A Scandal in Bohemia are a few of the Sherlock stories highlighted on the tour.

The tour lasts two hours, during which fans of the series can experience different sites from gentlemen’s clubs to grand hotels, as well as listen to an expert guide provide commentary and context on how London inspired the author, Sir Arthur Conan Doyle.

From Baker Street to Simpson’s in the Strand, London is a city steeped in history and mystery. If you’re a fan of the Sherlock Holmes series, visiting these sites will bring the unique world of Holmes to life in a fun and immersive way. Guest ReservationsTM is there to help you find your perfect reservation for any adventure. Check out the more than 1,000+ hotels available in London and find the perfect stay for your trip to this glorious city.