Palms Casino Resort, heralded as one of Las Vegas' most sought-after destinations, is an all-encompassing, one-stop experience. The boutique property boasts three distinct towers and a diverse mix of bars and restaurants across a 95,000-square-foot casino. Palms recently completed a multi-million dollar transformation that encompassed an Ivory Tower room and suite redesign, appealing new culinary additions, re-imagined gaming spaces and new, distinctive nightlife experiences. Amenities include Fantasy Suites, such as the Hardwood Suite, the only hotel room in the world with its own basketball court; the all-new Cantor Gaming® race and sports book, one of the few sports books in Las Vegas to include a poker room; SOCIAL; Scarlet; Café on the Way; tonic bar; Ghostbar; Pearl Concert Theater; N9NE Steakhouse; Nove Italiano; Simon Restaurant & Lounge; Kim Vo Salon; Drift Spa & Hammam; Brenden Theatres, a 14-theatre cineplex and more than 60,000 square-feet of meeting space. Palms Casino Resort is located just west of the Las Vegas Strip and I-15 on Flamingo Road.

Located on the 55th floor of the freshly upgraded Ivory Tower, Ghostbar has a sensual, sophisticated vibe featuring an elegant design with a feminine feel and an exquisite color scheme of white, black, and fuchsia.

Intimate booths frame the boutique-nightclub’s 14-foot floor-to-ceiling windows which complement the lounge’s unparalleled view of the night sky and city below. Murano-style glistening chandeliers and a deluxe fireplace filled with flameless candles offer a romantic and sleek element to the venue. The sky-deck, complete with boxwood hedges and white banquettes, offers the same sophistication as the interior, but with a whimsical feel.  An exclusive new menu offering of Rose champagne hand-crafted cocktails and bottle service will also be available for our guests.

Open nightly from 8p.m. to close

“Ladies Night” Wednesdays-  The boutique-style nightclub caters to its female clientele with a Rosé champagne open bar from 11p.m. until 1a.m., drink specials and haute fashion giveaways every Wednesday night.

Recharge Spa is a three-story sanctuary boasting a range of restoring massages, rejuvenating facials, and illuminating body treatments designed to refresh, detoxify, and re-energize. The Recharge Spa complex features a cardio center, beauty salon, and separate men’s and women’s both with access to an outdoor area with relaxing Hot tub whirlpools.

Lao Sze Chuan at Palms is a reinvention of Hu’s popular restaurant enhanced with a range of new menu options and a vibrant atmosphere. The menu features more than 200 beef, chicken, pork and seafood options, along with a variety of soups, dim sum and will focus on traditional hot pots. In addition to traditional Sze Chuan dishes and a “best of” selection of cuisine from other Asian influences, Hu’s menu offers popular dishes adapted to American tastes. The expert staff at Lao Sze Chuan will frequently contribute new ideas and inventive entrees for the restaurant to offer a new experience for guests each time they visit.

The hotel charges a $31.99 per night, plus tax resort fee at check-in that includes: 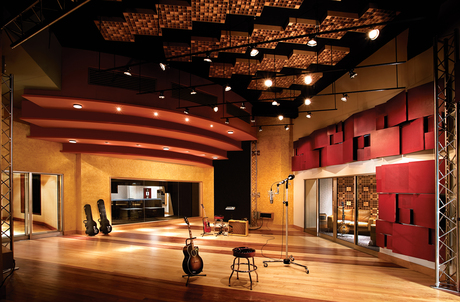 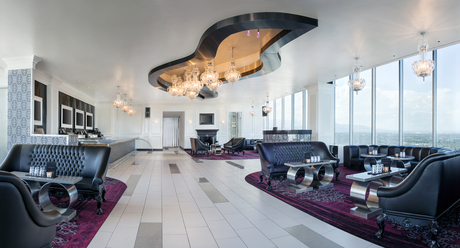 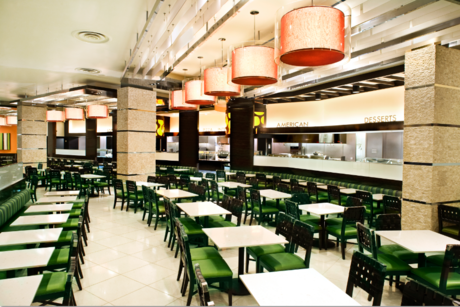