The Inn at Saratoga

About The Inn at Saratoga

Property Location
With a stay at The Inn at Saratoga in Saratoga Springs, you'll be minutes from Congress Park and Canfield Casino. This hotel is within close proximity of The Children's Museum at Saratoga and New York State Military Museum.

Rooms
Make yourself at home in one of the 42 air-conditioned guestrooms. Complimentary wired and wireless Internet access keeps you connected, and cable programming provides entertainment. Private bathrooms with shower/tub combinations feature complimentary toiletries and hair dryers. Conveniences include phones, as well as coffee/tea makers and irons/ironing boards.

Amenities
Make use of convenient amenities such as complimentary wireless Internet access, wedding services, and a television in a common area.

Dining
Enjoy a satisfying meal at a restaurant serving guests of The Inn at Saratoga. Quench your thirst with your favorite drink at a bar/lounge. A complimentary buffet breakfast is included.

Business, Other Amenities
Featured amenities include complimentary wired Internet access, complimentary newspapers in the lobby, and a 24-hour front desk. Free self parking is available onsite. 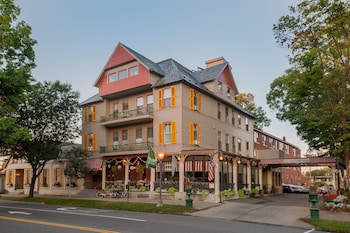 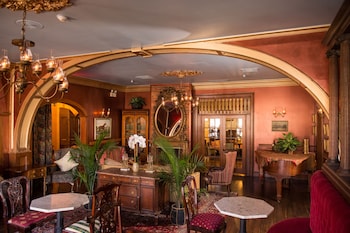 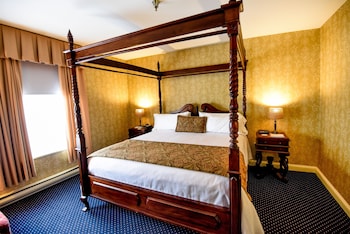