About The Library Hotel

Property Location
With a stay at The Library Hotel by Library Hotel Collection in New York (Midtown), you'll be minutes from Grand Central Terminal and New York Public Library. This 4-star hotel is close to Chrysler Building and Empire State Building.

Rooms
Make yourself at home in one of the 60 air-conditioned rooms featuring refrigerators and iPod docking stations. Flat-screen televisions with cable programming provide entertainment, while complimentary wireless Internet access keeps you connected. Private bathrooms with shower/tub combinations feature complimentary toiletries and hair dryers. Conveniences include phones, as well as safes and desks.

Amenities
Take in the views from a rooftop terrace and a garden and make use of amenities such as complimentary wireless Internet access.

Dining
Satisfy your appetite at the hotel's restaurant, which serves lunch, dinner, and brunch, or stay in and take advantage of room service (during limited hours). Meet other guests and eat at a complimentary reception. Quench your thirst with your favorite drink at a bar/lounge. A complimentary continental breakfast is served daily.

Business, Other Amenities
Featured amenities include complimentary wired Internet access, a 24-hour business center, and complimentary newspapers in the lobby. Self parking (subject to charges) is available onsite. 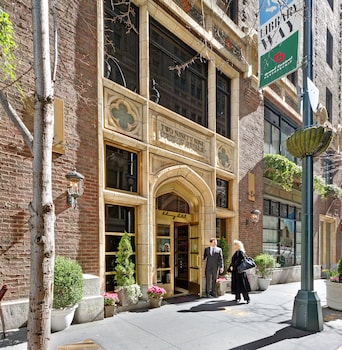 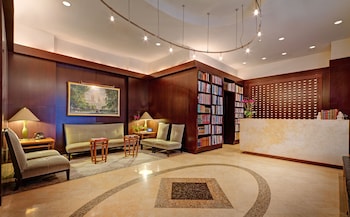 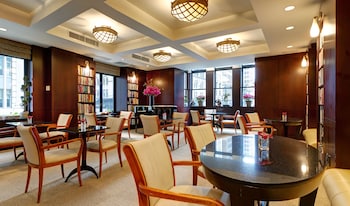 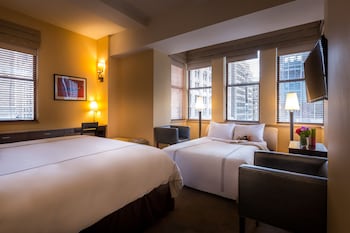